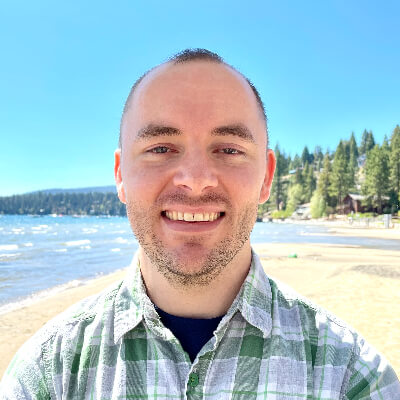 Dr. Jason Allgeier earned his undergraduate degree from U.C. Davis and then attended Optometry School at the University of Alabama in Birmingham where he received his Doctor of Optometry Degree in 2018. During his time in Birmingham he participated in a number of clinics that specialized caring for local, underprivileged populations. Additionally his externships included a rotation at the VA hospital in Tuscaloosa where he served the veterans of our country.

After school, Jason returned to his hometown of Auburn, CA to work alongside his father, Dr. Jeffrey Allgeier at Auburn Family Optometry. He enjoys knitting and crocheting, fishing, and gardening alongside his wife Christy and their three sons, Calvin, Luke, and Jameson.

We are open for your eye care needs! Please be advised of our safety precautions.